Mobile technology has developed at an amazing rate, with the percentage of consumers using their mobile phones and tablets to purchase online growing. It seems a natural progression from purchasing to being able to make payments via mobile.

When Apple introduced their mobile wallet ApplePay in 2014 it was the only major mobile wallet available. ApplePay started a trend that had many other mobile wallets being released within a very short time, and today there are many to choose from. Large retailers hopped on board the mobile wallet train and offered consumers some unique benefits in the hopes of consumers increase their purchasing. The likes of Wal-Mart Pay and Kohl’s Pay were developed to make purchasing from these retailers easier. Other mobile wallets include Samsung Pay, Chase Pay, Microsoft Pay and Android Pay. Samsung Pay, ApplePay and Android Pay will become standard features on newly released cell phones but despite the number of choices, and mobile wallets becoming an accepted way to purchase, some people are still reluctant to use one.

Let’s take a brief look at how mobile payment systems generally work. Please note that each system has unique features but that they all work basically in the same manner. The user inputs their credit card details into their mobile payment app on their smartphone or tablet and it is recorded for future use. When that user wants to make a purchase in a store that has mobile payment readers at the cashier’s counter, instead of pulling their credit card out of their wallet they will simply point their smartphone at the POS (point-of-sale) terminal and the credit card information will be read from the smart chip that is embedded in the card to complete the transaction. Communication between the POS terminal reader and the smartphone is via a wireless communication protocol that is considered to be very secure. The purchase can be transacted within a fraction of a second.

Young consumers seem to be willing to adopt the mobile payment technology much more readily than older consumers who are concerned about identity theft and security. This has been true of many new developments in online services. Young consumers have less concerns regarding security and seem to take new technology in their stride. Older consumers tend to wait to adopt new technology until it has a proven track record that insures security. Mobile wallet developers will need to address these concerns in order to bring more consumers aboard.

While ease and speed of purchasing is one of the more obvious benefits of a mobile wallet, making payments and transferring funds from bank to mobile wallet still has some challenges. As mobile wallets evolve in the future they will need to come up with solutions that will provide the user with the quickest ways to conduct transactions, whether it is paying for a purchase in a store or online. While mobile wallets may be the ‘flavor of the month’ it is likely that Banks and other financial institutions will develop bigger and better systems of payment that will make mobile wallets pale in comparison. At the end of the day users want fast, painless access to their money and those developers not addressing this adequately will lose favor. 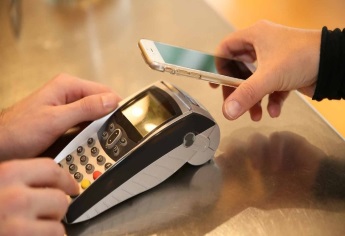 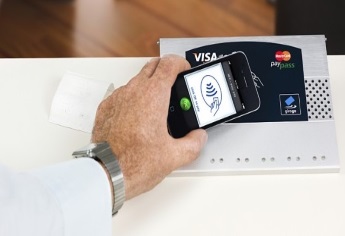 Mobile Casinos That Let You Deposit by Phone Bill

Email us and we will get back to you soon!